Black-Eyed Children and Bigfoot in the Wild, Wild West

With the re-release of Ghost Mine this week, I thought I’d give you Hellions a little primer on what to expect and some of the real history and lore behind the story. I literally put everything but the kitchen sink into Ghost Mine, so like a good Boy or Girl Scout, you need to be prepared.

When it originally came out as Hell Hole, I got a ton of letters asking me about the eerie black-eyed kids (not the Black Eyed Peas) that pop up in the book. There are numerous tales about these strange children in paranormal history. Here’s a great article by UFOlogist Ryan Sprague about the big, bad BEC’s – CAN WE COME IN? 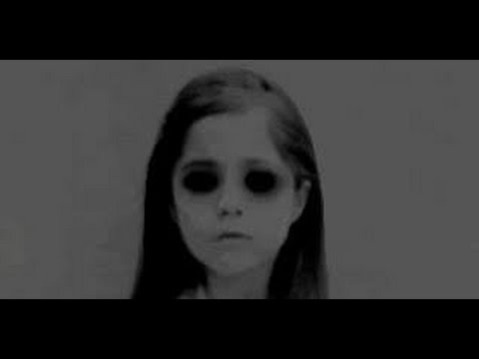 Now, you know how much I love Bigfoot. In the era that Ghost Mine takes place, there were tales in the west about hairy Wild Men, but it was decades before they were given the terrible nickname, Bigfoot. Here’s a great article about the Wild Men of yesteryear I found in Cowboys & Indians Magazine called TALL TALES.

Aside from being cowboys, our heroes, Nat Blackburn and Teta Delacruz, are war veterans,  having ridden with Teddy Roosevelt as part of his Rough Riders during the Spanish-American War in Cuba. Check out this nice and short video on the tough as nails Rough Riders.

Ghost Mine is set in the abandoned mining town of Hecla, Wyoming, which is an actual mining ghost town! Reading about it is what inspired me to write the book. A couple of years ago, some dude made a video of his trip to Hecla. I kept waiting for something to snatch this guy up and drag him into a mine. If he even was in Hecla. Either way, it amused me for a spell.

Of course, the book is also chocked full of stories of ghosts, Djinn and so much more. I invite you all to mosey on down to your bookstore or laptop to rustle up a copy of Ghost Mine and tell me what you think of my yarn. I’ll be tipping back a bottle of whiskey and waitin’ for you to come a calling. 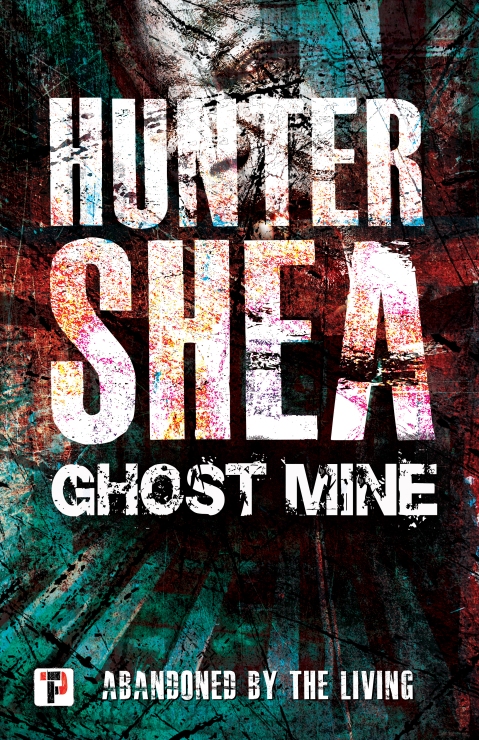 CLICK HERE TO GET THE HARDCOVER, PAPERBACK, EBOOK OR AUDIOBOOK.