SLASH on Sale for 99 Cents for a Limited Time

Since Flame Tree Press only gives very small windows for book deals, I had to make sure I let you all know about this one ASAP. Take advantage of this one-time special between 4/15/20 and 4/17/20. If you ask me, The Wraith could straight out murder the coronavirus and get us all back to normal.

“A story surpassing in concept any slasher novel/film made thus far.” – New York Journal of Books 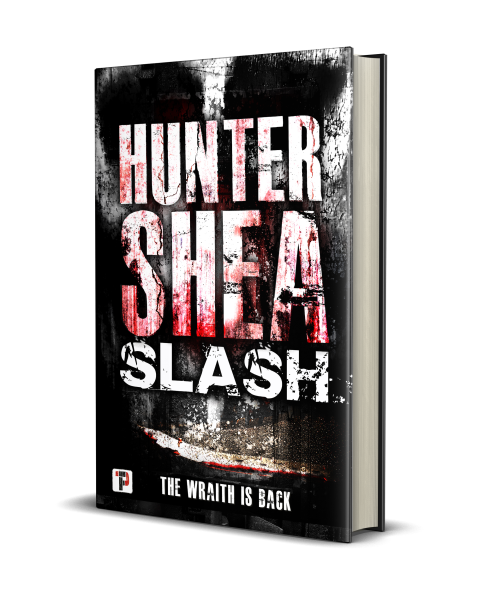 Five years after Ashley King survived the infamous Resort Massacre, she’s found hanging in her basement by her fiancé, Todd Matthews. She left behind clues as to what really happened that night, clues that may reveal the identity of the killer the press has called The Wraith. With the help of his friends, Todd goes back to the crumbling Hayden Resort, a death-tinged ruin in the Catskills Mountains. What they find is a haunted history that’s been lying in wait for a fresh set of victims. The Wraith is back, and he’s nothing what they expected.

“Watch out, world, the Wraith is coming for you. As always, Shea brings the thrills with this urban exploration mystery chiller!” Megan Hart, New York Times bestseller author

“The violence is visceral and unnerving.” – Publishers Weekly

GRAB A COPY OF SLASH TODAY!

Two Months Until SLASH Rips Your Eyes Out!

That’s right Hellions. We’re less than 2 months away until the October 20th release of my latest from Flame Tree Press, SLASH. It’s my homage to the horror sub-genre that ruined me in all the best ways. I’m greasing up the promotion wheels with my biggest blog tour to date. You’re about to be inundated by all things slasher. You can pre-order Slash in hardcover and trade paperback now, with ebook and audio to come soon. Hope you’re ready for it. How do ya like the cover? 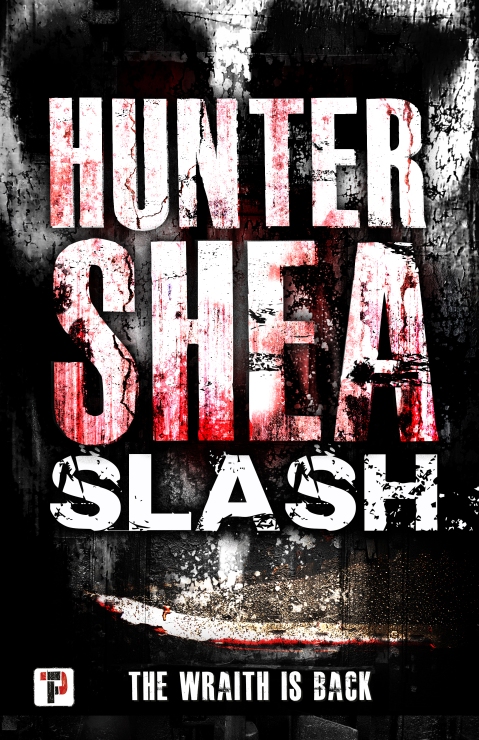 As part of the season of the slasher, I’m dedicating my Video Visions column over at Cemetery Dance online to only slasher movies. You can read the first column by clicking here. My next will be devoted to my personal favorite, The Slumber Party Massacre.

I’m also in the midst of working with the top horror reviewers to spread the word, writing articles, diving into interviews and lining up giveaways. It’s going to be a wickedly fun time. So grab your sleeping bag, a cold sixer, some condoms and maybe a little wacky weed, and meet me down by the lake. I promise it’ll be a killer Horrortober this year. Wait, is that The Wraith coming up behind you?