Why You Should Join Patreon

Although you may all be my hellions, there’s a special level of hell you can find only on Patreon. Why would you want to descend deeper into the pits? First, Patreon hellions get to read, be a part of, and vote on the weekly novel, CLASH OF THE CRYPTIDS. Join now and catch up on the story and find yourself IN this exclusive tale of murderous cryptids. 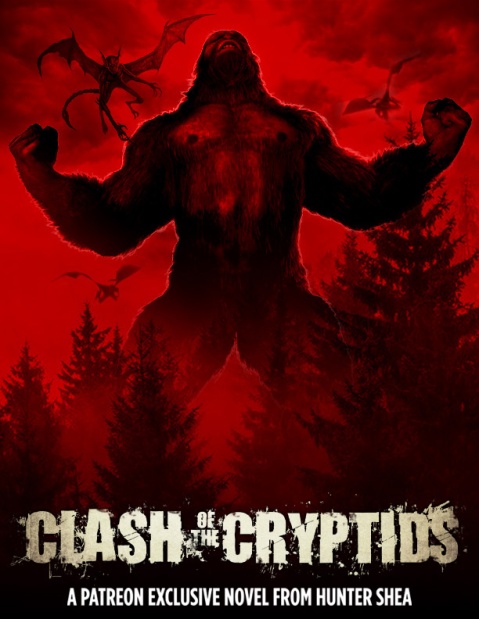 Now, on to number two of why you should become a patron. You’ll get FREE BOOKS, sometimes before they’re even available for the public! For instance, this month, my Patreon hellions are given the chance to receive a free copy of Rattus New Yorkus a month before its publication date. Cool stuff like that pops up all the time on Patreon. 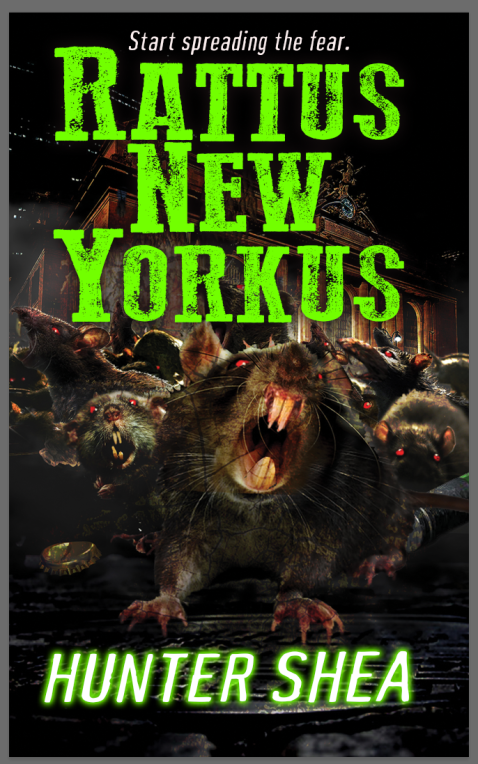 Third, you’ll also get access to Patreon-only deals on signed print books. If you were a Patron this past week, you would have gotten a special deal to purchase a signed, discount copy of MAIL ORDER MASSACRES. And there’s plenty more to come. 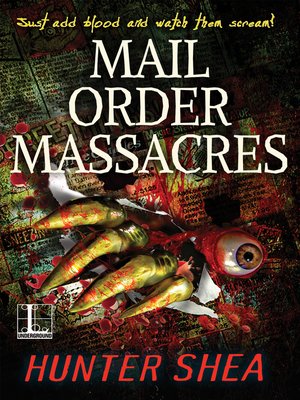 Last but not least, you’ll be part of a pretty awesome community of like minded lunatics who all have a passion for horror. So what are you waiting for?

4 responses to “Why You Should Join Patreon”