The Sounds of Horror

Hey there Hellions. How’s your Horrortober so far? I’m starting this week working on a new novel for Flame Tree Press titled SLASH and editing my next Severed Press book, ANTARCTIC ICE BEASTS. So, since I’m a tad swamped at the moment (because if I have free time, it will be filled with watching horror movies), my buddy Dallas Ray Kitchens is going to talk about his love affair with horror movie soundtracks. What are some of your favorites?

In the fascinating world of horror, whether its books, movies, or soundtracks, I find that we have a fascination with violence. We see an accident and we can’t look away. It’s a burning, itchy feeling in the brain impossible to ignore.

And often it’s the soundtrack that makes or breaks a movie. Which brings me to the first and one of the best, 1982,s John Carpenter’s The Thing. It’s a throbbing pulsing beat that gets your blood boiling. The main theme sets the tone for the entire movie. It grabs you by the throat and does not shake you loose until the end credits. 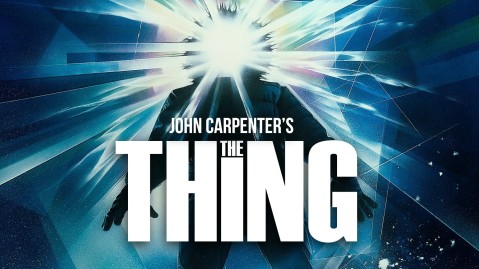 Music can and often does make the movie. When you’re sitting there waiting for your movie to start, all relaxed and comfortable, staring at the screen, telling yourself, I’m not scared, telling yourself, this movie ain’t nothing, the house lights suddenly go down, and the first musical note hits, and you hope against hope you don’t shit yourself.

Let’s delve into The Shining from 1980. The terrifying soundtrack starts with a low deep vibration in your chest, and you start thinking, what the hell is happening to me? You begin to realize that you’re being released from the horror of your life, and opening up to a whole other world. A world of sound unlike anything you’ve ever heard or felt. Just close your eyes, and it will take you back to a fear that’s never left you. It’s just been buried deep down in your soul. 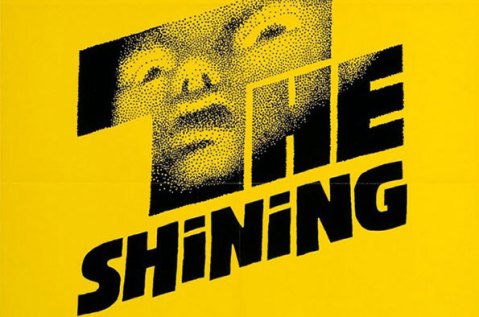 Some of the movies that changed my course forever are 1925’s The Phantom of the Opera and The Monolith Monsters. The Phantom runs you over like a tank, leaving you breathless, saying thank you sir may I have another. The Monolith Monsters, is a scifi classic, where a desert town is attacked by giant blood thirsty Crystals. A giant meteorite crashes and explodes, leaving hundreds of fragments that grow to be big and tall and menacing, and then they fall and it starts all over again. Yep, killer rocks. What more could ask for? 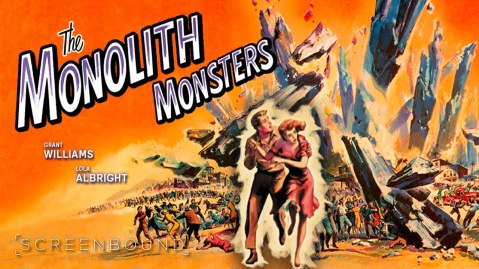 When a soundtrack gets it right, all you need to do is turn it on, close your eyes and relive the horror in your mind. We all have our favorites. What give you shivers in the dead of night?

Tags: horror movie soundtracks, Hunter Shea, scary music, The Monolith Monsters, The Phantom of the Opera, The Shining, the thing

One response to “The Sounds of Horror”